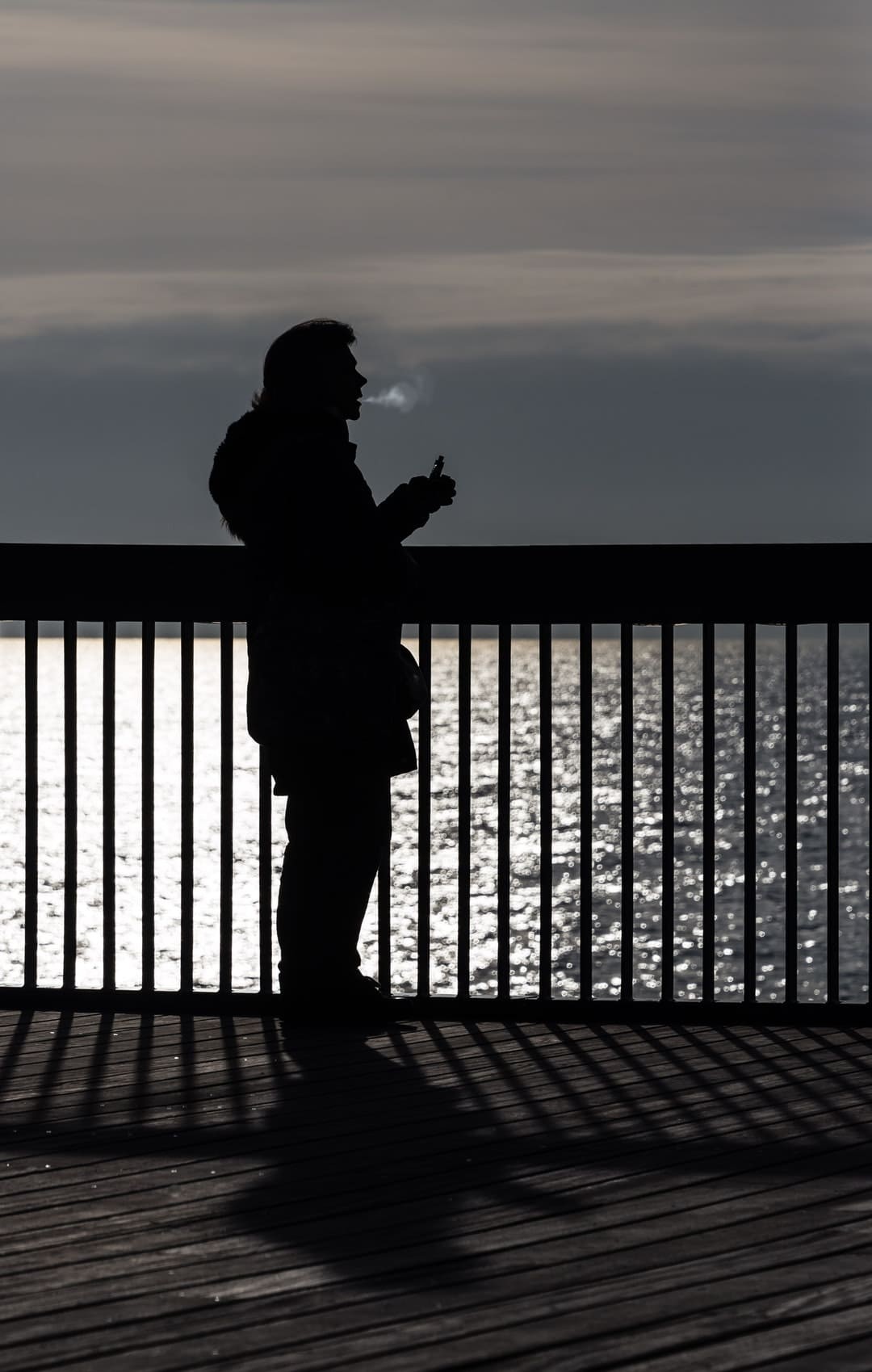 Vaping is hitting its five-year mark of popularity and that's in places where it caught on early. Now that people realize it's not a fad that's going away, people are wondering about proper vaping etiquette.

Want to know the rights and the wrongs of vaping, at least, what we think they are? Then read our guide below.

Vaping is legal in most places, but people are starting to take offense. Vaping inside or in no-smoking zones is generally legal state-wide, but cities have been passing ordinances.

Vapers need to stay aware of local ordinances - out of respect for others and for the law. Plus, you don't want to spend money on a ticket when you could spend it buying new eLiquid!

Let's say you live in a state that doesn't have vaping ordinances. But, you're inside a building that says no smoking. Technically, you can vape. But should you?

Not if you can help it. If you really need a hit, take a little one and don't try to make a big cloud. If no one's around, then that's another story.

3. Say No to Small Spaces

Let's say you're on a bus and you want to vape. Even if you have the most delicious smelling eLiquid, other people on the bus may not want to smell it.

Since the bus is an enclosed space, the vapor cloud (at least the odor) can linger.

The same goes for other public transportation systems. If you're in a cab or an Uber/Lyft, the best policy is to ask the driver.

Parents are some of the most touchy people on the planet. And we get it, having a kid is terrifying - you're under so much pressure.

Even though vaping is better than smoking when it comes to second-hand smoke, we don't have long-term data yet. It's best to keep those clouds away from kids entirely.

Including your own, if you have them. If you vape in the car while they're in it, keep the windows down.

The same idea goes for schools and other places with lots of kids. If you're outside at a park - then use your own best judgment. Most of the time it's fine, but if a parent or community member asks you to step away, be kind.

You don't have to if you know the laws in your area - but it may help keep the peace.

There's nothing like your home. You set the rules and you call the shots. But what about if you visit a family member or they visit you?

Asking them how they feel about you vaping inside is the best bet.

Going forward, use your best judgment before you blow major clouds. It's a new territory for all of us - so as long and you're cooperative and kind you should get by okay.

Did this post on vaping etiquette make you realize you need more juice? Check out our gold-quality goods here.