World of Vapes: How Many People Vape Around the World? 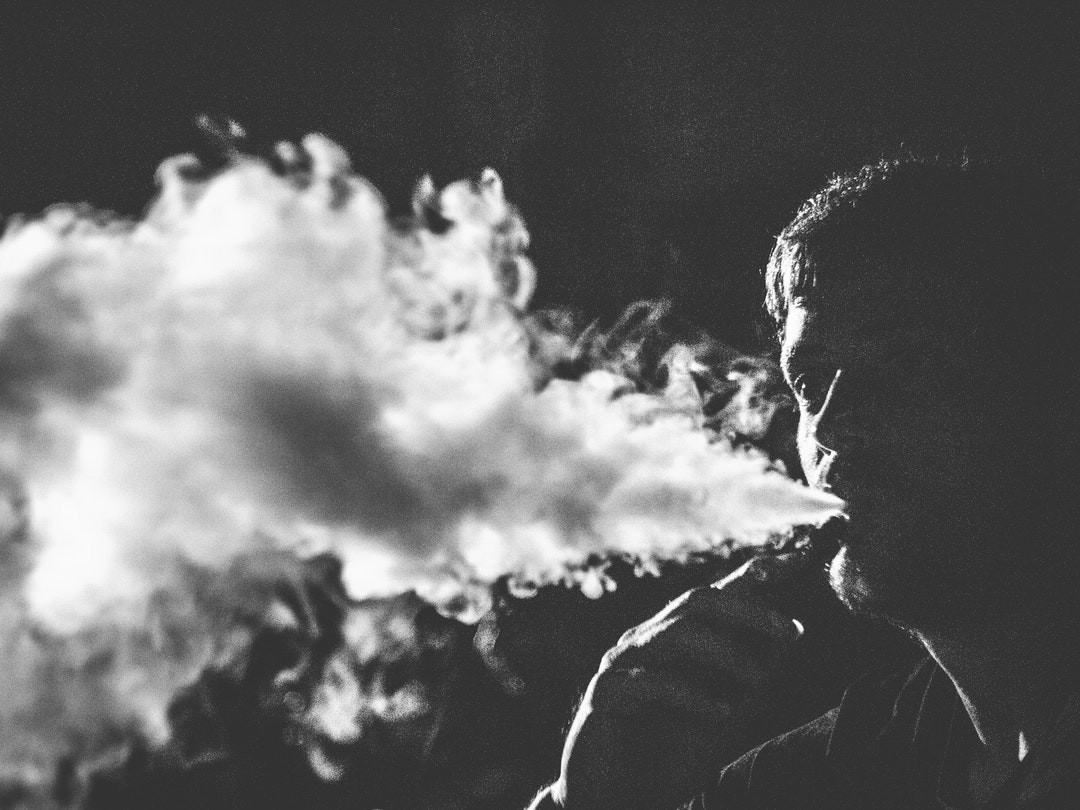 Vaping is now the adult version of picking out candy at a candy store.

With options galore, many vapers just can't resist trying the flavor of the day. For more traditional vapers, menthol and tobacco flavors do the trick.

Vaping is considered by some to be an alternative to smoking, but for others, it's a world of its own. Vapers created their own culture by inventing elaborate tricks complete with a unique lingo and catchy sayings.

Added to the vaping culture is an abundance of vaping methods and devices. From devices that look like USB's to vape pens to e-cigs, vaping is now accessible to all.

But, just how many people are a part of the world of vapes? Read on to find out!

The World of Vapes: How Many People Are Vaping?

In 2018, it's estimated that over 40 million adults vape regularly worldwide. This number is expected to rise to 55 million by 2021. That accounts for 5 million new vapers each year. So, where is vaping most prevalent?

Check out our breakdown of the world of vapes population by country.

The amount of vapers around the world varies by country. The United States seems to be the number one country delighting in its use. Not every American Adult does vape regularly, but a substantial amount has at least tried it.

In 2014, a study found that over 9,000,000 American Adults vaped on a regular basis. The same study discovered over 49 million American Adults tried an e-cigarette between the ages of 18 and 26.

Shockingly, almost 31 million American Adults reported they tried an e-cigarette in their lifetime. That means that more folks tried vaping in their lifetime than the entire population of Texas.

Vaping in the U.S. is more popular than in any other country. But, other countries, are also joining the world of vaping.

Japan is the second largest market for vaping. It accounts for 4.6 billion dollarsin vaping products purchased. However, the number of Japanese citizens using e-cigarettes is unclear.

As the market for paper cigarettes decreases, the vaping market in Japan is exploding. Even though tobacco companies are pushing back on the vaping trend, it still remains popular.

According to a recent survey, around 3.2 million people in Britain now vape. Half of those who vaped also reported that they switched from traditional tobacco products to vaping.

In 2012, only 700,000 people in the UK vaped. With vaping now being seen as a healthier alternative to traditional tobacco products, citizens are attempting to switch or switching altogether.

Other Countries That Love To Vape:

Italy and Germany both have a population of over 2 million vapors. Sales are expected to rise in both countries as vaping popularity continues.

Russia, Malaysia, Poland also host over 1 million vape users per country. Although these countries joined vaping at a slower rate, that market is expected to increase as vaping gains popularity.

In France, vaping is also gaining popularity. Similarly to other countries, French citizens who smoked traditional tobacco products are now turning to vaping as a healthier and cheaper option.

The World of Vapes: A Growing Trend

Vaping continues to grow in popularity around the world. The world of vapes is taking flight and projected to continue rising in the market.

Visit our website today to check out all the flavors and brands of e-liquids available.