Positive Vape Research: 9 Facts That Will Quiet the Vape Haters 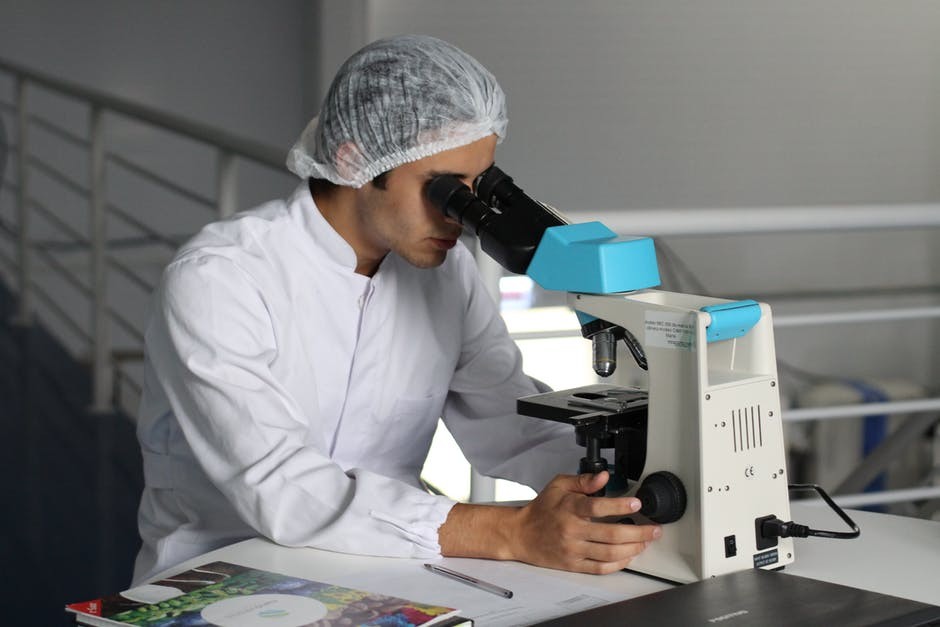 Fear of the unknown still inundates the minds of people who fail to do proper research. True, when it comes to the facts about vaping.

Every month, researchers uncover positive facts about the effects of vaping. These truths prove the naysayers wrong at almost every turn.

In an online survey of people who use e-cigarettes, 26% of the respondents spoke their reality. They admitted to vaping on the regular every day. That's millions of people who feel safe vaping more than twice a day.

Let's end the vape hate. Continue reading as we give you the low-down on some vaping truths. Here are nine vape research facts that will quiet the vape doubters.

1. Vape Research Proves It's Not as Addictive as Smoking

Although vape contains nicotine, it's not as addictive as harder drugs like cocaine and meth.

Addiction has to do with insatiably seeking out and using drugs. People who do so don't regard the health effects. A Havard study on the pyrazines in cigarettes alleged that nicotine itself is not addictive.

The research proved it is the additives in cigarettes that increase addictive behavior.

2. Children Are Not Targets

Vape juice comes in a variety of themed fun flavors. Contrary to popular belief, these flavors are not targeted at children.

Vape manufacturers are not deliberately making fruity flavors to attract children. Children under the legal limit aren't encouraged to vape. These flavors simple mask the scent of smoke.

Some asthma patients describe their episodes as feeling like fish outside of water. Vaping reduces these symptoms for patients who smoke.

4. The Patch Doesn't Match Up

For smokers trying to quit, vaping proves more effective than using "the patch". Users of the patch can expect eight weeks or more to complete a smoking cessation program.

During that process, those trying to quit may encounter exasperated side effects, most of which aren't present in vape.

Vaping gives quitters more of a fighting chance without the ghastly health effects. Smokers get used to the hand-to-mouth habit. Because vaping offers that same effect, the cessation rate is much higher.

A regular cigarette contains about 600 ingredients. When one gets lit, almost 7,000 chemicals emit into the air and the body.

Not so with vape. E-cigarettes, based on the mg cartridge, have far fewer toxicants and chemicals. This reduces exposure to harmful carcinogens.

6. Vaping's Not as Bad as Smoking

Long-term health effects of smoking cigarettes outweigh those of vaping. As a matter of fact, smokers who transition to e-cigs reduce their chances of health risks.

7. Second-Hand Vape Is Not Enriched with Formaldehyde

In a 2015 report, researchers Peyton, Strongin, and Pankow, report the presence of formaldehyde in e-cig vapor.

After further study, they retracted that statement two years later in an updated report, de-vilifying vape. Second-hand vape is not and was never entwined with formaldehyde.

8. Better on the Lungs

One risk that cigarette smokers take every puff is that of developing lung cancer. As a matter of fact, smoking cigarettes is the main risk factor for progressive lung cancer.

Thorough research reports the absence of cancerous tobacco in e-cigs, making them less harmful than smoking.

9. Vaping Is Not a Gateway to Addiction

Unlike other gateway drugs--prescription meds, weed, and alcohol--e-cigarettes are not.

Vaping every day, even multiple times a day, will not encourage or tempt those who vape to use stronger drugs. Vaping actually aids in smoking cessation. And, more smokers kick the habit by switching to vaping.

When it comes to e-cigarettes, those who are less informed, discourage vaping. But proper vape research proves there're more reasons to love vapor than there is to hate it.

Examine these positive vape facts and give vaping a chance.

Check out our selection of e-liquids for a vast array of unique flavors.